Plastic injection molding companies are saving time and money by employing the scientific molding technique. Original equipment manufacturers (OEMs) are integrating scientific molding with their existing plastic injection molding processes. They are thus successfully producing better and more competitive products. Along with reducing the number of rejects, they are saving a lot of time and investment.

For almost two decades now, many plastic injection molding companies have been using the scientific approach to produce plastic parts. They manufacture these parts in high volumes for various industries. These industries include automotive, pharmaceuticals, and others. And by doing so, they have been reaping the scientific molding process's benefits and generating significant revenues.

You May Also Read: Plastic Mold Maker: A Guide to Making Your First Mold

What is Scientific Molding

Generic scientific principals are what form the basis of scientific moldings. These principals include forecasting an issue (asking a question), developing a hypothesis for resolving the issue (answering the problem). Experimenting and then readjusting the idea (or theory) based on the results of the experiment. 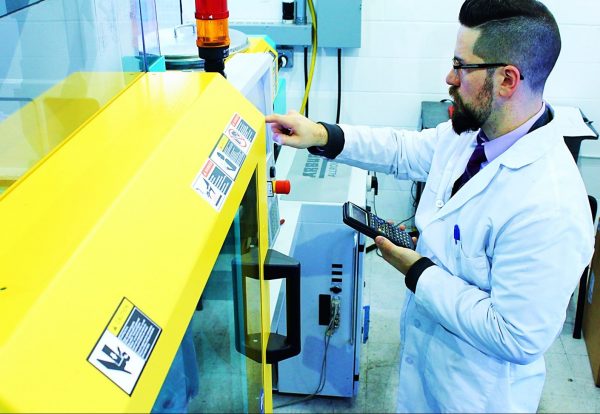 What is Traditional Plastic Injection Molding?

Traditional plastic injection molding employs the age-old method of molding molten plastic into the desired shape and size. It has four primary stages: the melting stage, filling and packing, cooling phase, and the ejection stage.

In the first stage, plastic injection molding companies mold and feed the granulated plastic into a barrel. The barrel houses a screw-type plunger. The second stage is filling. In this stage, the screw-type plunger injects molten plastic through the mold's sprue and gates into the cavity. Then a certain amount of pressure is applied to ensure that the molten plastic covers the entire cavity. This stage is called the packing stage.

After this comes the third stage or the cooling stage, where the molten plastic cools and solidifies. Following the third stage is the ejection stage, the fourth and final stage of the plastic injection molding. In this stage, the mold opens up, and the ejector pins present on the core plate of the mold push the solidified plastic piece out. Then the mold closes back and prepares for the next cycle.

There are two types of processes in process control: the feedback process and the feed-forward process. After a parameter has undergone fluctuation in the feedback process, sensors sense the deviation in parameters and send signals to the control, making adjustments and bringing the parameter back to the setpoint value.

On the contrary, in a feed-forward process, the controller gets in action and eliminates the disturbance before it can disturb the process variable and disrupt the process.

However, the scientific molding approach utilizes previous data. It analyzes all available results to determine the right operating parameters and generates a process that can make high-quality parts one after the other with consistency.

Previously, when there was a defect in an injection-molded part, there were several machine parameters that the engineers had to sift through to find that one parameter that was affecting the quality of the product.

These parameters included barrel temperature, speed of the screw plunger, packing pressure, filling time, packing time, and many others. Therefore,  finding that one specific parameter that affects a particular specification of the product and then adjusting that parameter's value accordingly to eliminate the defect was not only excruciating but costly as well.

However, the scientific approach calls for adjusting and optimizing only four significant parameters. These parameters are the molten plastic's temperature, the pressure inside the mold's cavity, the velocity at which the machine is injecting the plastic in the mold (or fill time), and the cooling rate or mold temperature.

Researchers could trace back most of the defects of the part to these fundamental parameters in researches that studied the defects and their causes. Therefore, suggesting that by controlling the four basic parameters, molders and engineers can successfully eliminate most of the flaws in injection molding products.

We assure you we are not a broken record that keeps repeating 'scientific molding has many benefits over traditional molding.' But it does, and we feel compelled to elaborate it as well as we can.

A scientific molding approach ensures consistency in the product specification by aiding in developing a process that controls the process parameters and does not let them deviate much from the setpoint values.

Furthermore, because the controllers very tightly control the process variables in a scientifically optimized process, the quality of the plastic injection molding companies get after integrating the scientific approach with the conventional method is always top-notch. Production of high-quality products with great consistency also leads to fewer product rejections, ultimately saving the companies lots of raw material costs.

Scientific molding not only optimizes the designing of the production process. It also optimizes the process of material selection and mold manufacturing.

For material selection, an analysis of available data on the performance of previously used materials will help determine what materials to choose to produce parts of specified physical and mechanical properties.

During the mold designing stage, the scientific approach utilizes designing software and plastic flow simulators to design a mold capable of producing a product that matches the customer's specifications.

Thus, the scientific approach successfully optimizes all the stages that make up the plastic injection molding process. 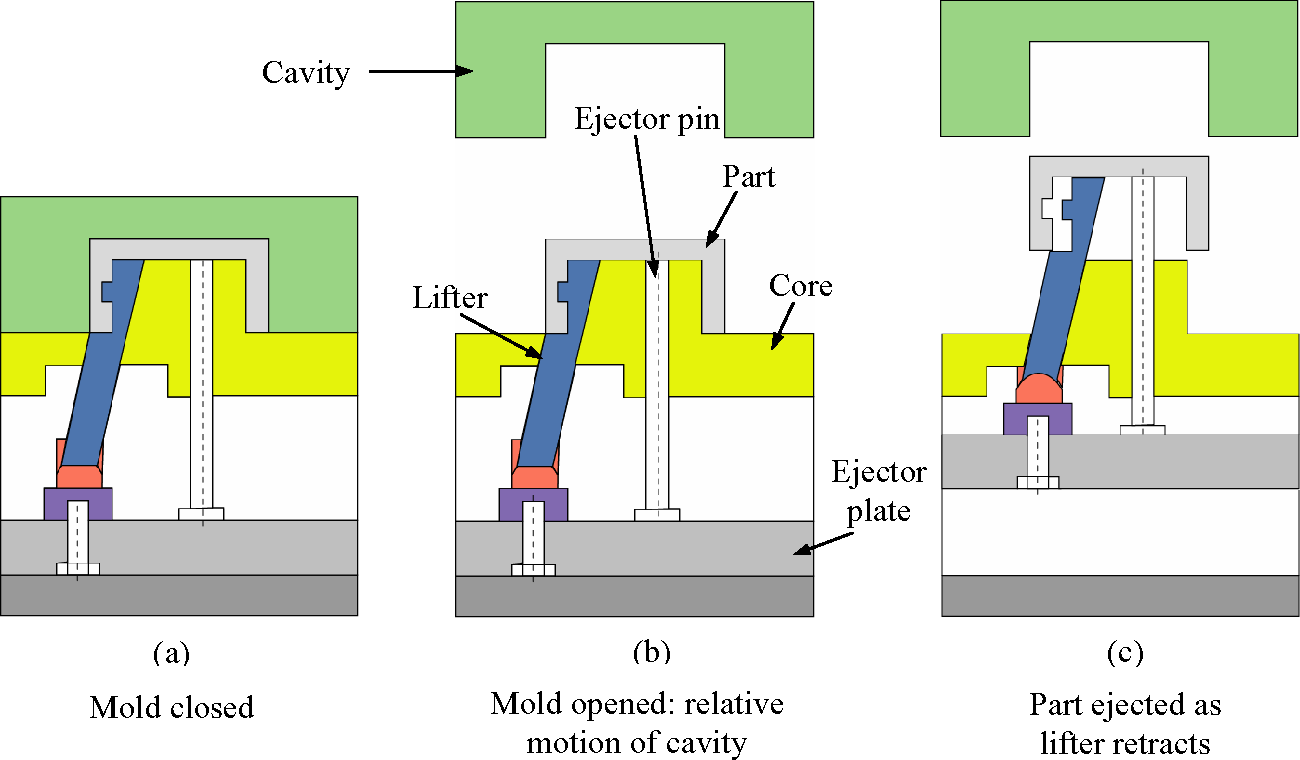 While the traditional approach uses constant pressure for filling and packing stages, the scientific method utilizes sensors and transducers' services. It divides the filling and packing stage into two different stages and adjusts the cavity pressure according to molten plastic properties' variation. Hence, some people often refer to scientific molding as the 'decoupled molding.'

You May Also Read: Tools and Construction Methods of Plastic Injection Mold Making